Developers scared to charge full value for their software product 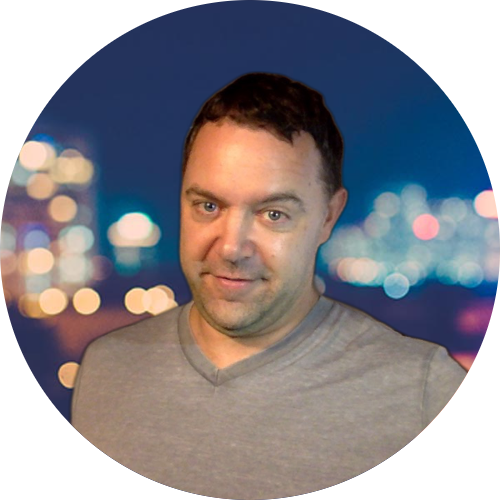 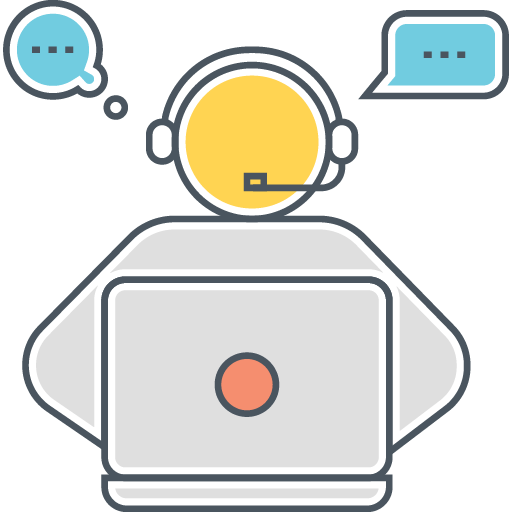 Listened to a great podcast from IndieHackers on the common issue of developers scared to charge fair value for their software product. Courtland Allen interviews founders on their entrepreneurial journeys. He does a great job of drawing out insights and commonalities across mostly bootstrapped, independent developers as they build their businesses from the ground up. The episode titled “Before and After Product Market Fit with Peter and Calvin from Segment” hit on this common issue.

Segment is now well on their way to building a massive business – they came up through Y Combinator and in April 2019 raised a Series D round of $175M, valuing their company at $1.5 Billion. But it wasn’t always that way, even with the great guidance and coaching they got.

In the early days, as technical people with no real sales background, they struggled to ask for money. Here are some quotes:

Let’s try charging people, but we were also terrified of asking for money. So we just started asking people for like ridiculously small amounts of money in retrospect. We were like, “Okay, we should charge like $10 a month for the service,” which is just like ludicrous in retrospect.

We had one customer that messaged us, I’ll never forget this guy, Eduardo. He was a customer from Brazil. He actually messaged me a few months ago. He’s still a customer. He messaged me and he’s like, “Peter, I’m very concerned about your pricing,” and we’re like, “Oh shit, we’re charging too much,” and he’s like, “It’s far too low for this to be a sustainable business and I really want to use Segment for a long time, you really need to find a way to charge me more.” It took us maybe like a year to really like ask people for reasonable amounts of money for the value that was being offered.

How did they overcome being scared to charge as a developer?

From one customer, yeah. I asked and he negotiated me down to $18,000 a year, which was pretty embarrassing, but was also two orders of magnitude higher than what I expected. There was that and, basically, it was like a six month period of us asking for increasingly larger amounts of money until we stopped turning beet red when we’d ask for it. And then people were like, “Yeah, it is that valuable to me, I’m happy to pay it.”

2. Charge for the value you are providing the customer, not for what it “costs” you to produce or create

We started out thinking of ourselves as primarily a developer tool where you start using Segment and it’s much easier to hook these things up, or you don’t have to worry about integrating new tools for your data any longer.

But when we talk to companies out on the market who are using Segment, they saw it as saving their developers time. Internally they have a team of maybe 10 or 15 people who are maintaining this giant data pipeline and they’re spending a bunch of cycles on that, and those 10 to 15 people end up being really expensive particularly if they’re highly trained software engineers.

If you are a technical founder or team that needs this sort of sales guidance or partner, SaaSBoost.io can help with everything from cold email outreach to set up demos, leading sales calls with you as the SE, and help closing deals.

Ready to Get Started?

Tell Us About Your Outsourced SaaS Sales Needs

Thank you! Your submission has been received!
Oops! Something went wrong while submitting the form.

Get Listed in the SaaSBoost.io
SaaS Sales Database - Create a Profile

Tell us about your SaaS Sales background and ideal role. We will connect you with interested SaaS companies looking for flexible/part-time SaaS sales help.
Thank you! Your submission has been received!
Oops! Something went wrong while submitting the form. 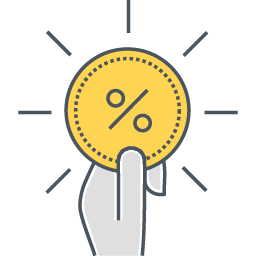 One of the first tasks for an early stage SaaS company is getting a legal structure and documents in order. This includes Terms of Service, a Privacy Policy, and various agreements and contracts. SaaS and Internet law can have its own nuances so it is recommended you hire and work with a SaaS focused attorney.

The guide includes a range of pricing options from straightforward, project based contract work with an individual SaaS focused lawyer to firms focused on scaling fast growing startups and catering to all of their legal needs.

Looking to grow your SaaS revenue? Sign up for news, tips, calculators and other B2B SaaS sales and marketing resources.
Thank you! Your submission has been received!
Oops! Something went wrong while submitting the form.
By signing up you agree to our Terms & Conditions